What DAW should you use? 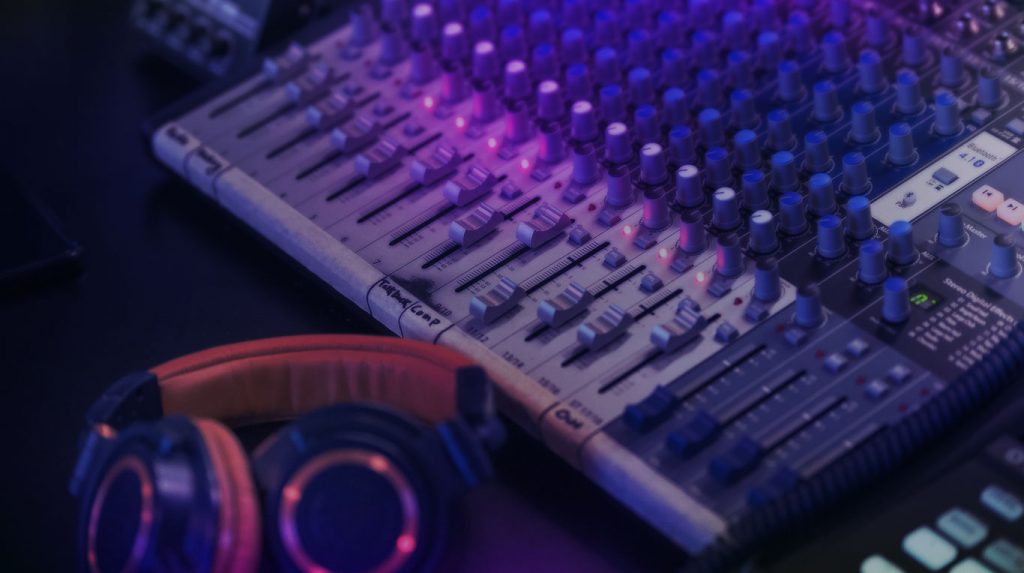 First of all, what exactly is a DAW? DAW stands for digital audio workstation. It is essentially the software platform used to record, edit and produce audio. There are many different DAWs out there but there are a handful that are most commonly used in audio production. If you produce a specific genre of music and are wondering which DAW best suits your genre, you should know that you can achieve a similar workflow with almost all major DAWs, but some may fit your needs better than others. Let’s take a look at a few major DAWs and their features:

Most of the listed DAWs offer a free trial so that you can do a little exploring and see if the DAW is a good fit. It may also be helpful to check out the features lists on their websites to see which is more tailored to your needs.

If you have any questions or could use some help setting up and getting started with your DAW, drop us a line at contact@nickelcitysound.com.

About the Author: Joe Jacobs

Music has always held an important place in my life. When I was six, my parents bought me a piano. I fell in-love instantly. A few years later, I received a keyboard synthesizer for my birthday. This opened up a whole new world of sounds and ideas to me.... continue reading.